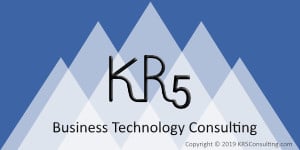 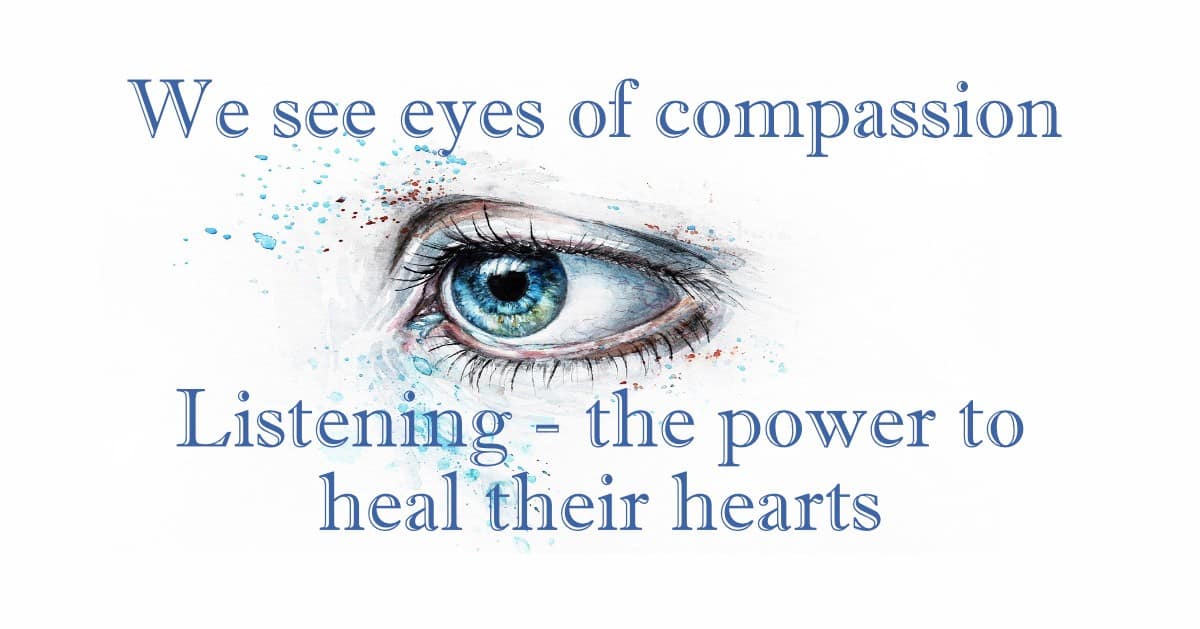 “A man’s been shot!”. It was late evening and I was alone, rather ironically, watching a James Bond film. Sam and the kids were staying with her parents that night. There was a knock at the door, I opened the door to see a man and women with ashen faces as they explained. You do strange things at these times. Of all things I could have said, I asked if they wanted a cup of tea! They looked confused and then carefully explained the situation again. Without thinking I went out to see a man bleeding on the ground. I learnt as a Cub Scout to apply pressure to stop the bleeding (it’s amazing what you remember, well that and offering tea for shock) and waited for the Thames Valley Armed Response Unit.

Much, much later once the Armed Response Unit had secured the area, the ambulance had taken the man to hospital, the police had taken statements and cordoned off the area, I went back to my life after this rather surreal experience. The Police helicopter swept the area for hours. Just like the helicopter my brain was whirring. I couldn’t sleep, images playing over and over again. I was in a daze for a week or so. This I learnt later was trauma – a deeply distressing or disturbing experience. We all experience trauma and usually, just like me, get over it in time (although for years I’d feel a bit emotional when I heard sirens). However, years later this experience helped me better understand someone else’s experience – Post Traumatic Stress Disorder (PTSD) in nursing.

Any traumatic experience can leave us feeling emotional, and that’s normal. If that feeling doesn’t go away, it might be PTSD. Any event that leaves you feeling frightened for your safety can cause PTSD. We might think of combat soldiers, however any event or series of events that shatters our safety and trust can cause PTSD.

In this Covid-19 crisis we rightly applaud our NHS and picture them as calm and professional. They will smile and reassure you even when they feel frightened, when they feel overwhelmed, when they feel like they will be sick or faint. In some areas of nursing they come face to face with the most awful situations on a daily basis. They hold all those difficult emotions inside and there’s an accumulative effect. What they see on a daily basis, the stories they hear, the patients that die, the lives changed for ever, and the impact on patient’s loved ones. All that accumulative traumatic experience has an impact on their personal lives.

The people in the NHS can face daily trauma, and guess what, they’re human just like the rest of us. Behind that professional front is a human being processing trauma. There’s a human story behind every nurse, doctor and healthcare professional. We want to hold that image of calm professionalism, and that’s a good image: But if we want the complete picture, we need to understand more about the personal impact and costs to the people behind our frontline services.

Sam loved nursing and had a bounce in her step until she started on a new ward. Sam would return home each day in tears having held it together at work. I thought, being newly married, that this perhaps her norm and personal way of dealing with what she faced. When you’re in the thick of it, you don’t know what’s happening to you. She dreaded going into work. There was a dramatic change in her and I knew she wasn’t her usual happy & smiley self. Alarm bells rang when she’d shared thoughts of wanting to have an accident so she wouldn’t have to go in. Shortly after, she left that ward and moved to community nursing. With a supportive team she regained her love for nursing, but all those traumatic events had left a scar.

‘Whirring’ after a shift

Sam would talk about ‘whirring’ after a stressful shift, and difficulty in sleeping.  Like most of us, she didn’t realise that she was processing what had happened. Without breaking confidentiality she’d tell me stories about tragedies. Only years later did we learn that people may repeat stories of past traumas. At the time I didn’t think anything about it, but something wasn’t right. Sam seemed to need more times of silence. She didn’t play music like she did when we first met and couldn’t cope with high levels of stress (despite having managed all the responsibility and stress of being a nurse in the past). I didn’t really understand what was going on, so brushed these concerns aside and continued to enjoy family life.

Seventeen years later I was on a two-month contract in Milton Keynes, the end client wanted an extension, the prime contractor had other ideas. That decision probably saved Sam’s life. Thank God I was home during her lengthy period of recovery. If I hadn’t, I think I would have lost my beloved wife. Sam had completed a back to nursing course and started community nursing. Something had triggered in Sam and she’d become locked in her head. This is the first time I’d ever seen PTSD in nursing. Sam needed to talk about the trauma over and over again (it was what helped her process the trauma and important for healing). All I could do was love, listen and support. With excellent counselling and the loving support of family and friends, Sam is so much better now.

How we can help

We need to understand without judging. We’re likely going to see more of this, see the BBC article “Coronavirus: Front-line NHS staff ‘at risk of PTSD’”. We can listen, and care for our NHS staff. My favourite book on the subject is ”Just Listen” by Mark Goulston. There are also plans for an NHS mental health hotline.

There comes a point when professional help is important. Traumas may be so awful that we lock them away. Sometimes we need help to work through what’s happened. Professionals such as psychotherapist using transactional analysis trained to ask the right questions, help patients uncover and deal with those traumas.